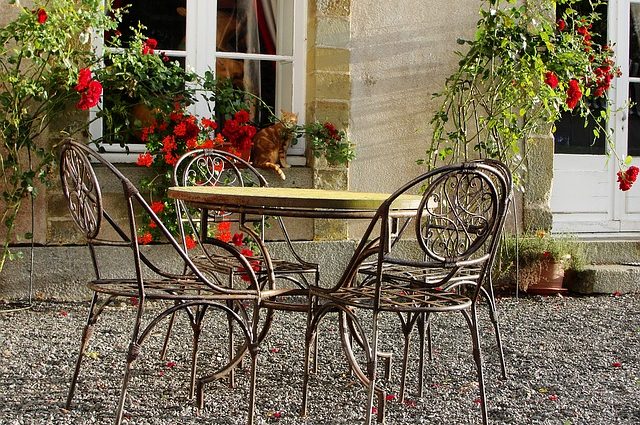 “She had everything she wanted, but she still felt, at times, that there were other things she might want if she knew about them.” ― Edith Wharton, The Custom of the Country

The Custom of the Country — Edith Wharton

If I had to choose an author who has created one of the most selfish, snooty and self-absorbed leading ladies, I think Edith Wharton would be a strong contender. The protagonist in The Custom of the Country, Undine Spragg, (yes, that’s her name — Undie for short) has got to be all that and more. Set in New York and Paris in 1913, this novel captures the frivolous, self-indulgent antics of the rich upper class at the time.

I wanted to see the character of Undine grow and learn from many of her mistakes, and develop some type of empathy as she paraded herself amongst the elite New Yorkers, attending one soirée after another, in her stylish dresses sent to her from exclusive Parisian dress-makers, but just when I thought this would happen as Wharton’s writing teased me into believing that it would, I was left feeling betrayed and stupefied. How can a person not feel anything after all the horrible things that occurred to the people she supposedly loved, primarily because of her own quest to buy all that is fashionable in society — and to hell with what happens to the people helping her acquire the monetary funds to be able to do this? Even if it includes Mr and Mrs Spragg — the protagonist’s own parents!

Mr and Mrs Spragg have given into their daughter’s every want since she was in the crib — they live in fear and are always nervous around their daughter and her many outbursts. It is this very reason that they appease her; to avoid her explosive tirades. They don’t dare go against her. If you add a society that encourages men to work to buy everything their partner wants; a society that teaches its men to avoid having any female hear about their day at work, or about any money issues, is it any wonder many Undine Spraggs would exist — gallivanting around town trying to find the greatest catch and then ditching them when another great catch appears before them?

I felt for many of the characters Undine trampled on to get her way for the sole purpose of having the finest and to be seen in the finest restaurants and hotels. My heart went out to one of the leading men, Ralph Marvell. He was one of the unfortunate victims as he loses all his self-worth to appease Undine. He suffered physically and mentally for her; in order to understand her and to keep her happy, he loses so much of his self. But is that enough for the selfish Undine? The reader would think it is.

I also felt for Ralph Marvell’s desire to write a novel. It’s fascinating that we see through him, perhaps, Edith Wharton’s passion for writing. I too as an author felt the way he felt and could relate immensely to the passion that stirred within him when he wrote, and the despair when he couldn’t find the time to write and to pursue his interests.

As I kept reading, phrases like “the grass is always greener” and ironically “ keeping up with the Joneses” kept appearing in my mind. I also thought that the more this character attained, the more she wanted. The fact that Undine gets what she wants all her life by everyone caving into her demands, especially her nervous and defeated parents, the more she doesn’t really know what she wants for herself. She lacks moral discipline. She also lacks any business sense, after all, women were kept in the dark when it came to “mundane issues” such as how yet another bill charged by some Parisian milliner would be paid? Perhaps if they made it their business they may have had some clue that money doesn’t grow on the horse-chestnut trees lining the Champs-Élysées?

In many fiction books, the reader usually expects the character to evolve and to show some growth. After thinking about this, I realised that this isn’t always the case in real life. Perhaps, Edith Wharton believed that as well, especially being privy to the elite society she writes about. Perhaps she saw too many getting swept up in the establishment, in materialism — as it swallowed them up with its pretences — its sparkle. The only thing real with Undine Spragg are the pearls and other jewellery pieces that are gifted to her from her male suitors, and the many material things she acquires from others.

I thought the following quote sums up the character of Undine Spragg:

“She had everything she wanted, but she still felt, at times, that there were other things she might want if she knew about them.”

Edith Wharton, once again, wrote another masterpiece depicting the New York creme de la creme. Her ability to add satire, sarcasm, and to depict the cold and ugly truth about such a superficial world where everyone pretends and does not really feel, is remarkable. Her unique, innate ability to draw out human qualities through dialogue and actions in such a credible way, shine through in this novel as they do in many of her other masterpieces. She is quite gifted because she creates such ruthless, selfish characters, yet the reader still cares about finding out what happens to them. I wish there was a sequel to this novel as I would love to find out what happens to many of the characters. This was another brilliant, beautiful and thought-provoking read.