Anthea Syrokou is an author who resides in Sydney, Australia. She grew up in Sydney’s inner west with her parents and older sister as a second generation Greek/Australian. Her love for writing and literature was planted at an early age, when her father would help her with her Greek school homework. Myths of Hercules, Theseus, Zeus, Icarus, and many others, were read in Greek, and her imagination would be taken far away to mythical, ancient lands, where words could make the impossible — possible.

English Literature also took a hold of her imagination — and her heart, especially by a certain character called Mr Darcy, from Jane Austen’s Pride and Prejudice. While many would discuss pop singers, Anthea and her friends would ponder about things such as who would make a better date — Mr Darcy, or Heathcliff from Emily Bronte’s Wuthering Heights. She still fondly remembers the passion that was stirred in her when attending her first ever Shakespeare adaptation of Romeo and Juliet with her English teacher and her peers at the Sydney Opera House.

Growing up, drama was part of everyday life as Anthea and her sister would spend time acting out scenes from movies, often taking turns in the director’s chair. It was a fun way of passing the time when they weren’t at the beach or on family picnics.

Anthea learned to appreciate the detail and effort involved in creating something from scratch from her mother who ran workshops on sewing and designed clothes back in Greece. Her mother also sewed clothes in Sydney for some of Australia’s leading fashion designers and would often be the first to cut out original samples received from the designers themselves.

As a young adult, Anthea immersed herself in reading women’s contemporary fiction, and many of the novels she read helped her cope with many of life’s mishaps. Writing about serious topics that others could relate to in a light-hearted, witty way, became a passion — one that she takes very seriously.

Anthea has a BA degree, majoring in psychology and industrial relations from the University of Sydney, and a diploma in counselling from the Australian Institute of Professional Counsellors. She also studied Greek literature at university, and has worked in direct marketing as an account executive, and in insurance and investments.

Her sensitivity to people’s emotions due to her studies and her own life experiences, are evident in her writing, as is her love for finding beauty in the everyday, from writing, reading, design, architecture, travel, fashion, music, art and nature — even from a delectable cup of coffee.

She is currently working on her new novel and is writing articles and posts on everyday issues: often adding her dash of humour.

Anthea lives with her husband and their two sons, and loves travelling, yoga, eating out at restaurants, music, scented candles, and occasionally escaping to the vineyards. She often jokes that she may be the only writer who doesn’t own a cat. 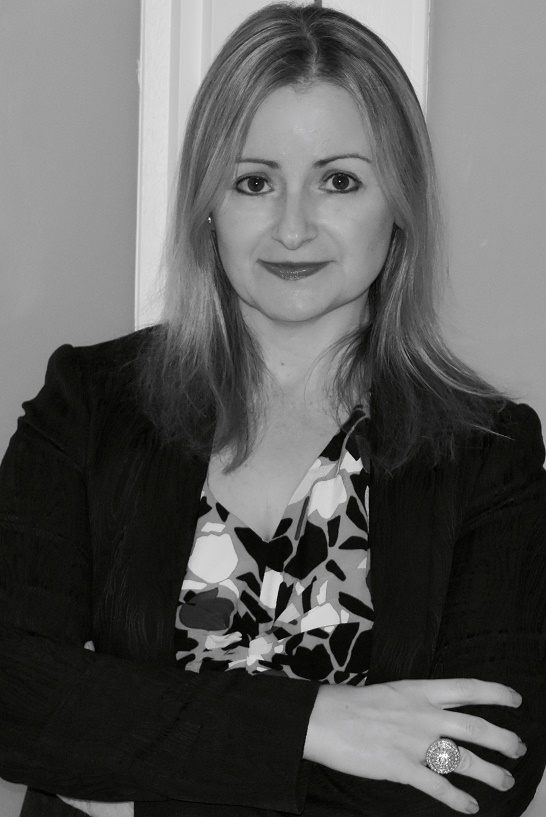